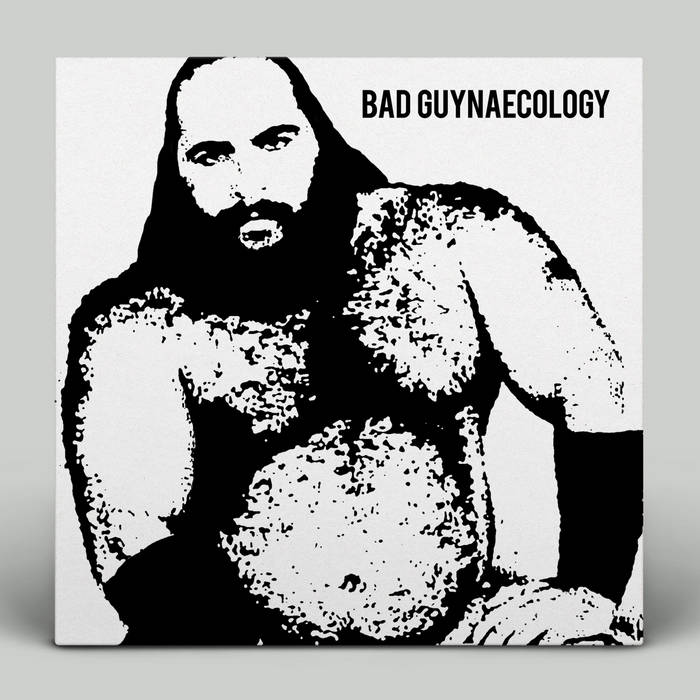 Recorded in a snake pit, in a quarry, on top of a mountain, in the desert, at night, during a thunderstorm, BAD GUYNAECOLOGY is the second album from Hackney’s BAD GUYS.

Not only that, they will be playing an album launch show on FRIDAY 13th MARCH – yes, you heard that right, unlucky for some but not for BAD GUYS – at London’s infamous Lexington venue ahead of a full run of UK dates.

NEW ALBUM RELEASED - 16TH MARCH on Riot Season from a midlander, a southerner, a Canadian and a Hungarian. Four necks, two kicks and no mic stand. Long hair, grey hair, bald-heads and beards. The works. As well as playing with the likes of Circle and Oxes, these guys have earned a reputation for crashing all sorts of parties. They make the heavy stuff and they play it loud, the way it should be. ... more

Bandcamp Daily  your guide to the world of Bandcamp

Interviews With Butcher Brown and Slauson Malone, plus LP of the week by SAULT.